Carla Keehn has spent over two decades as a trial lawyer in the public interest making a significant difference in the lives of many people. As a former Federal Prosecutor and a San Diego County Deputy Public Defender, she has tried scores of cases in jury trials to verdict.

Carla was awarded the United States Department of Justice Director’s Award for Superior Performance by an Assistant U.S. Attorney and the Southern District of California Leadership Award by the United States Attorney.

She worked as a Judicial Extern to the Honorable Carl West Anderson of the California Court of Appeal, First Appellate District. Carla also served overseas as a Captain in the U.S. Army and in the California Army National Guard. She has taught California Evidence as an adjunct professor at Thomas Jefferson School of Law.

A native of Southern California, she has completed 26 marathons including the Boston Marathon.
Carla has appeared in oral argument as lead counsel before both the California Court of Appeal, Fourth District and the United States Court of Appeals, 9th Circuit. 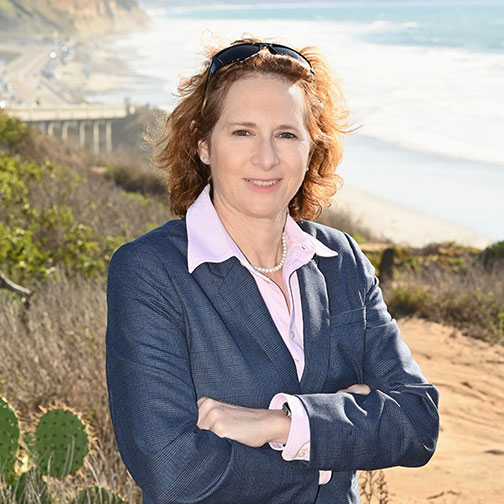 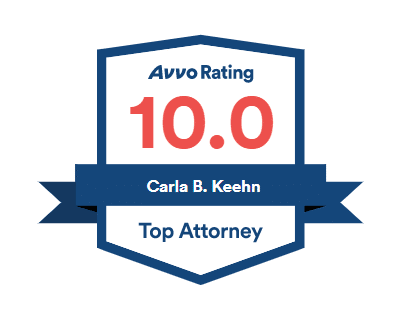 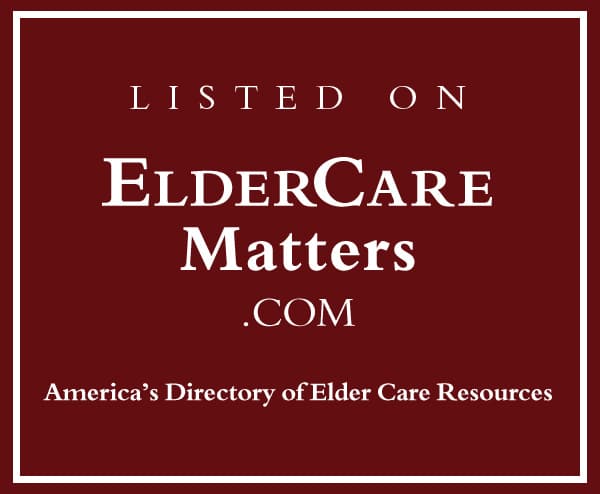