Larry received his B.A. from Mansfield University and his M.A. from Bowling Green State University.  He received his J.D. from the University of Michigan where he was Order of the Coif.  Following law school, Larry served as a law clerk for the Honorable James L. Ryan, of the U.S. Court of Appeals for the Sixth Circuit.  He then served two years as an Honors Attorney at the United States Department of the Treasury.  Larry served as an Assistant United States Attorney for 28 years in both the Eastern District of Michigan and the Southern District of California.  He prosecuted a wide variety of cases as well as serving as an appellate attorney for over 11 years.  He has written over 100 appeals and argued numerous appeals in the Fourth, Sixth, and Ninth Circuits. 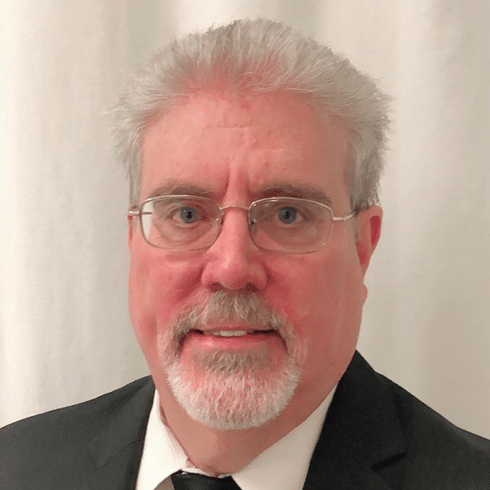